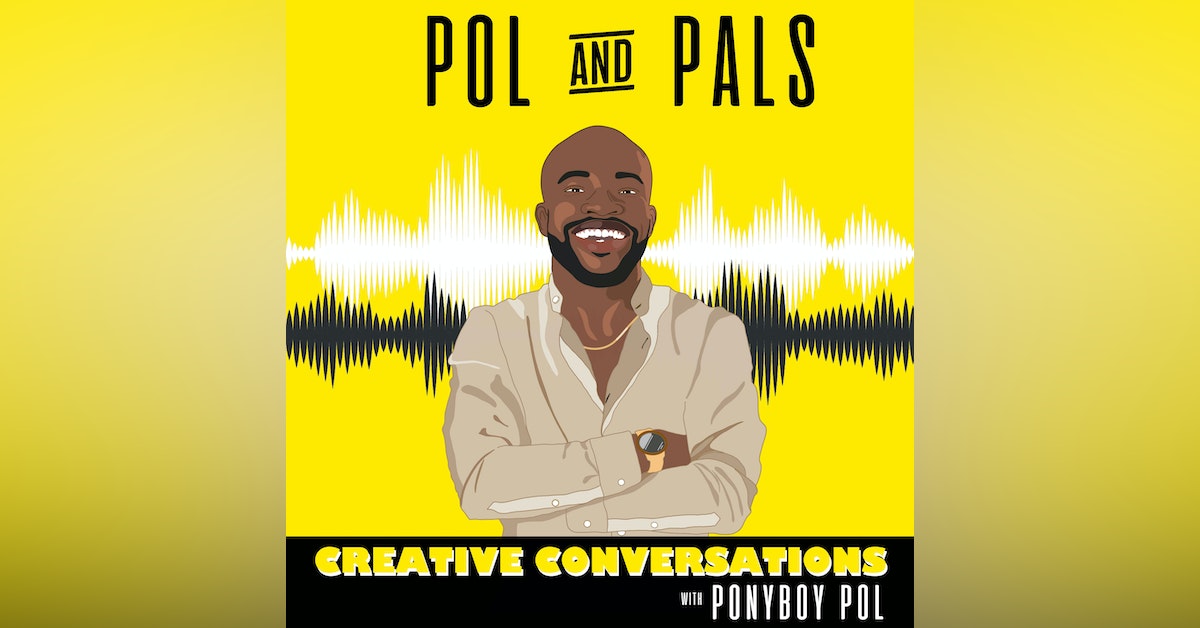 Sign up for the Pol and Pals newsletter for Episode Breakdowns, Pol's Takeaways, and the latest Pol and Pals updates!

Why did I create Pol and Pals?

I'm your host, Ponyboy Pol, and Pol and Pals is a podcast where I interview my creative Pals who are creating the life that they want to live.

My goal is to inspire others (but mostly myself) to be actionable about their "ideal" life.

I want these #CreativeConversations, to help you realize that you CAN do that thing you want to do, you CAN live that life you want to live, and you CAN be that person that you want to be... you just gotta start somewhere.

I created this podcast because I started to become aware of the people around me who were doing things that were different from what I considered the norm. Such as creating a newsletter that was recognized in Forbes, starting a comedy career that was profitable from the beginning, or releasing a debut album that charted on Billboard.

These aren't impossible things to do per se... but what stood out to me was that the people doing these cool, creative things were people just like me.

If you are like me, time and time again, you've probably told yourself

"I'll follow through on those ideas I have in my head... tomorrow.. next week... eventually."

But when I see the moves that my pals are making, I realize, there really is no better time than NOW to follow through.

So whether it's Episode 1, 10, or 100, I hope that eventually... YOU'RE inspired to finally do that thing that you've always wanted to do.

Thank you for tuning in, and always remember... to STAY CREATIVE!

- Subscribe to the newsletter for in-depth episode breakdowns, personal takeaways from each episode, and the latest Pol and Pals updates.

- Subscribe to the podcast wherever you listen to podcasts.

- Share Pol and Pals with a pal who needs to hear this.